EXPLORER 710 is a portable satellite terminal set to usher in a new era in the world of BGAN by setting new standards for size, speed and features.

The smallest full Class 1 BGAN terminal positioned to support broadcasters by enhancing the quality of mobile outside broadcasting.

The first and only BGAN terminal to support the full High Data Rate on-demand streaming service from Inmarsat. With speeds averaging 650 kbps, the EXPLORER 710 sets a new standard for mobile video newsgathering.

EXPLORER 710 introduces smart devices to the world of BGAN, enabling users to connect their own smart phone for terminal control, voice calls and connectivity. The EXPLORER Connect App with a SIP softphone is available on Android and IOS.

Other features include a USB host interface, hot-swappable batteries, a large easy-to-use LED display and multiple interfaces to support a wide range of applications. 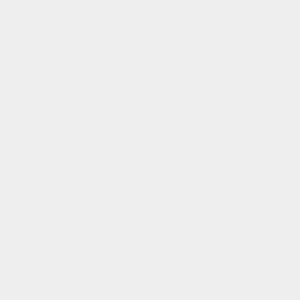 IsatHub – Take Your World With You